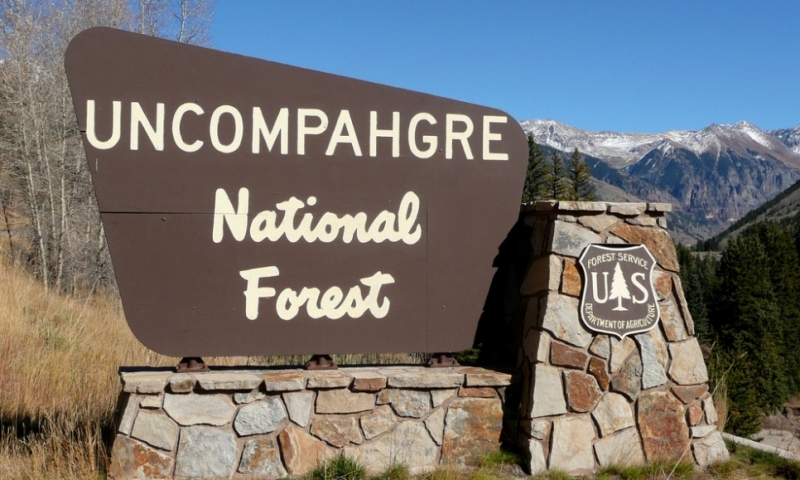 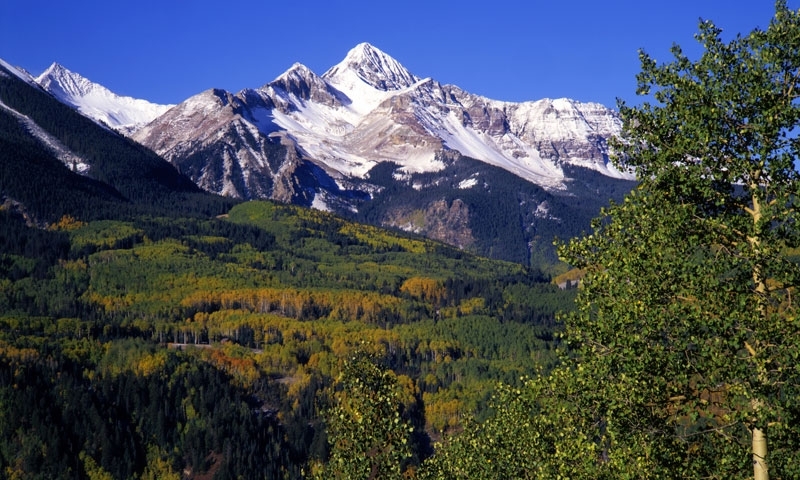 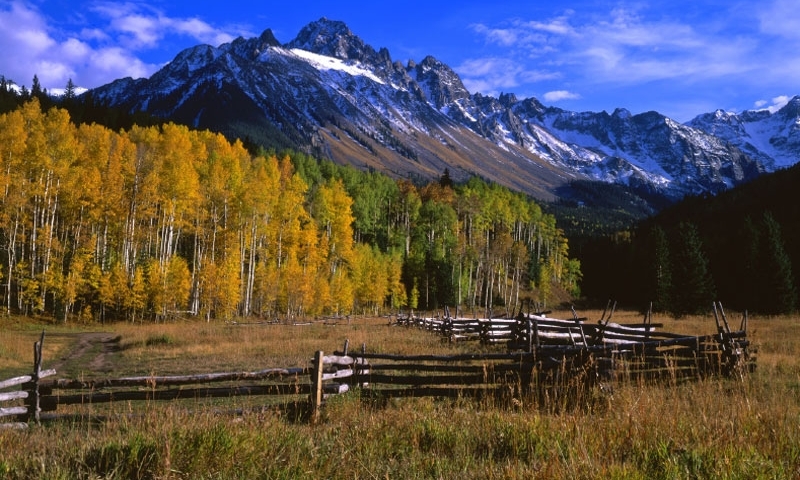 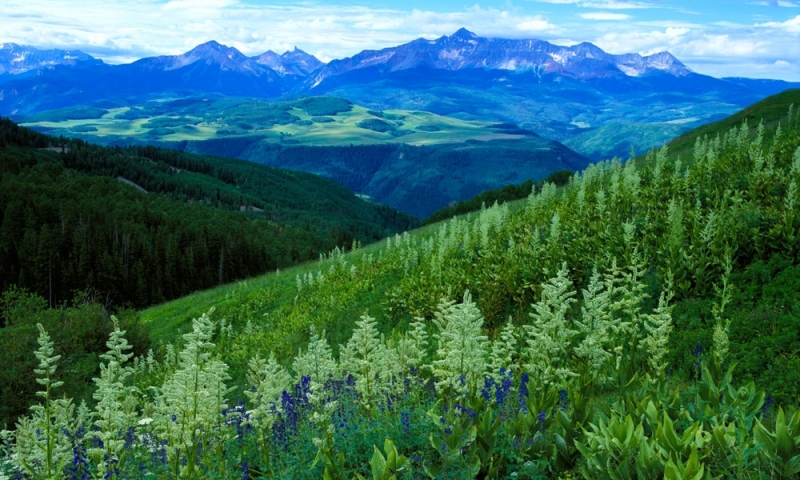 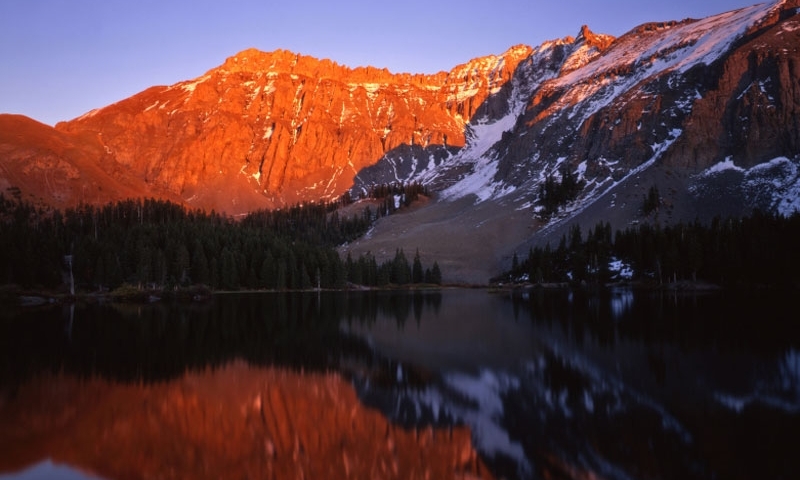 The Uncompahgre National Forest covers nearly one-million acres of land in southwest Colorado, and stretches from the arid plateaus of far-west Colorado to the 14,000-foot peaks of the San Juan Mountains. The varied climate, dramatic terrain and minimal crowds continue to attract outdoor enthusiasts, as the region has great camping, hiking, and backcountry terrain.

The Uncompahgre Forest is comprised of the Uncompahgre Plateau to the northwest of Ridgway and the northern San Juan Mountains around Telluride and Ouray. The forest is managed jointly with the Grand Mesa and Gunnison National Forests in Delta, but there are ranger district offices in Montrose and Norwood.

The sheer size of the area can make it difficult to explore, but there are several famous scenic drives that cut through some of the most breathtaking terrain.