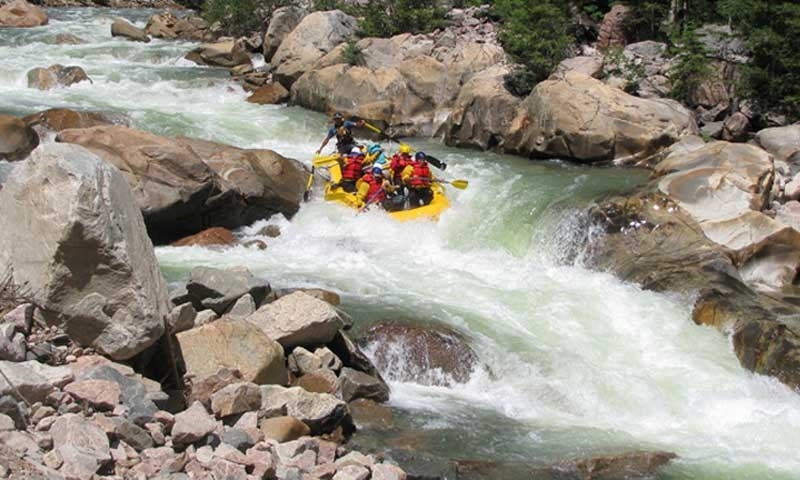 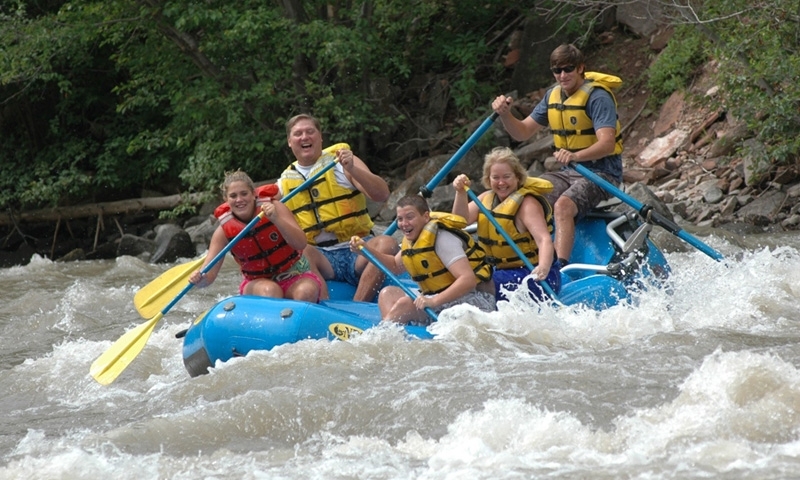 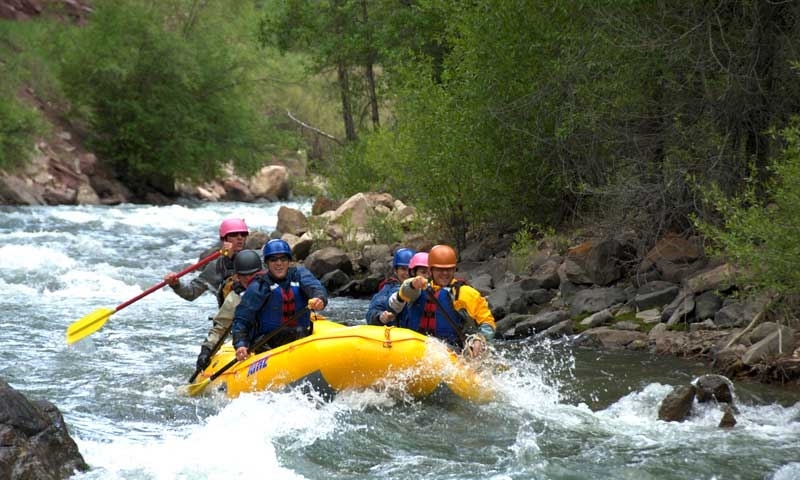 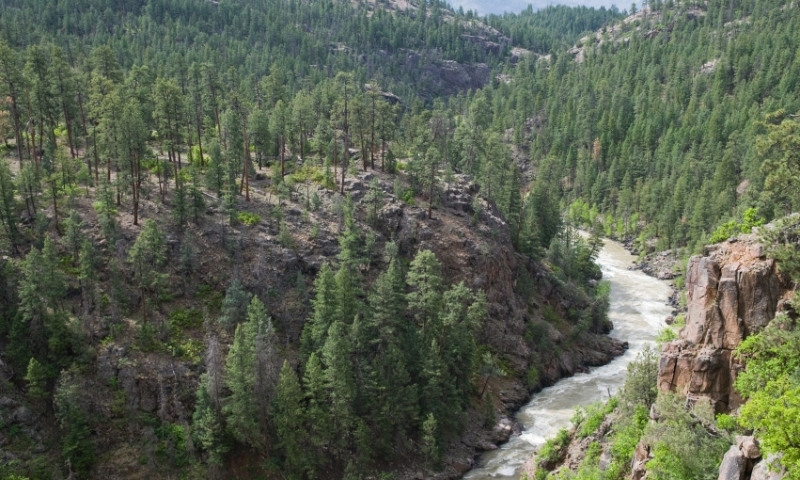 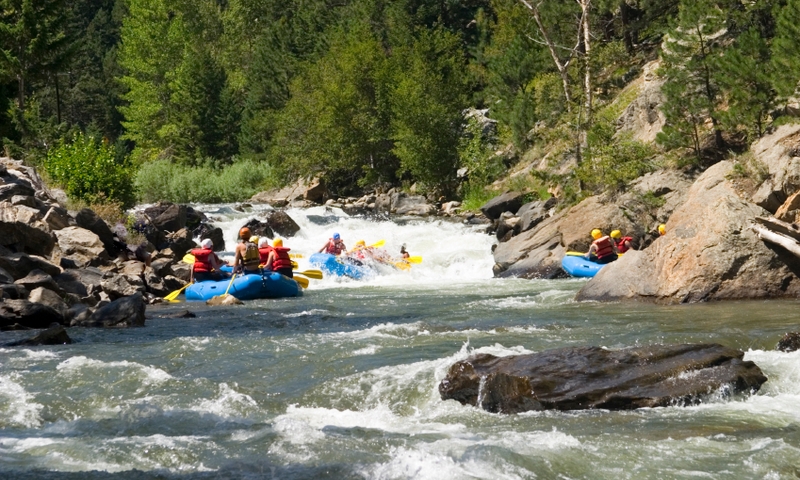 The Telluride region is rich with whitewater rapids of all shapes and speeds, and day-long, overnight and even weeklong trips are possible. 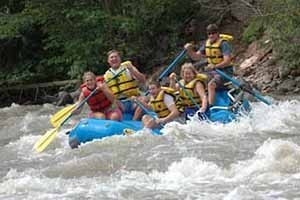 Here at Echo Canyon, we pride ourselves in the variety of rafting packages we provide to the public. Whether you're a beginner or advanced, we got you covered!

Further Adventures at the Boot Doctors

Making the best fitting ski boots since 1986. Boot Doctors is the place to get your custom boots.

Tours on land or river. Whitewater raft or off road through Colorado, Arizona and Utah. Call for rates.

The Royal Gorge Route Railroad offers themed dinner and lunch rides, along with a scenic view of the Arkansas River.

With unrivaled selection and service, the ski and board shop is your best choice to rent gear for your adventure.

Spend some time fishing and exploring the wilderness though exclusive guided tours. Catch a variety of fish, hike amazing trails, and do some rafting in Colorado at a great price.

Experienced guides and superior equipment for an adventure of a lifetime in the beautiful Colorado. Winter and Summer adventures for all ages.

Telluride is close to three major whitewater rafting rivers, each with unique scenery and varying degrees of difficulty. Spring runoff sparks the rivers in April and prime rafting season begins in May and can last into October. Fortunately, the rivers are primarily on public land, allowing overnight and even weeklong camping trips along the river’s banks.

Where to go Whitewater Rafting

San Miguel River
The 90-mile San Miguel River makes its way through Telluride then cuts down valley through steep red-walled canyons before spilling into the Dolores River. The river has Class II-IV rapids with several different entrance and exit spots. The wide variety of rapids means trips down the San Miguel can be catered toward hardcore rafters or families looking for a leisurely float down the river.

Dolores River
The Dolores is best in early May through mid June and is better suited for multi-day trips. Most trips feature gentle Class II-III rapids through sandstone cliffs and beach campsites alongside the river.

Gunnison River
The Gunnison River has Class II-IV rapids and is home to the Gunnison Gorge, one of the most famous rafting sections in Colorado. The 14-mile stretch cuts through the Black Canyon National Forest and its sheer, narrow-cut canyons. There are one to three days trips offered on the Gunnison, and the best season is mid May through early October.

There are numerous rafting tour companies based in Telluride, and it’s a good idea to explore the different options as different companies travel to different river sections. 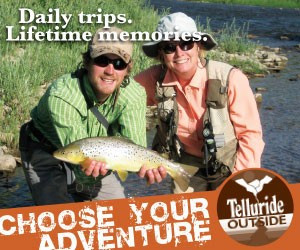