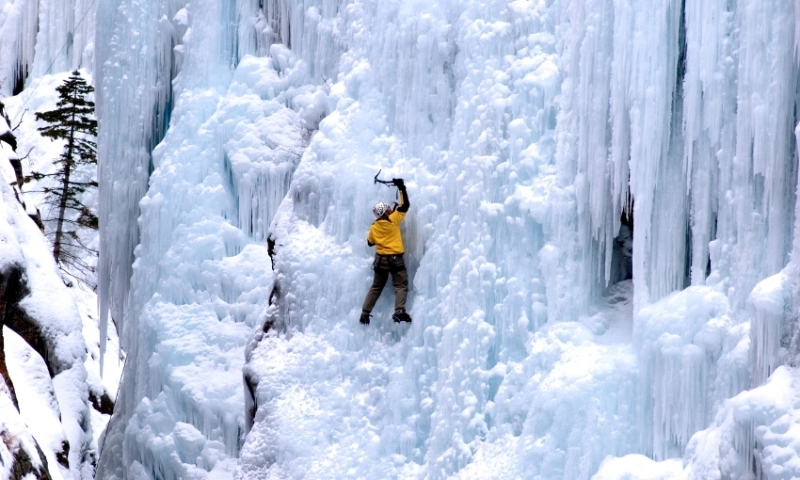 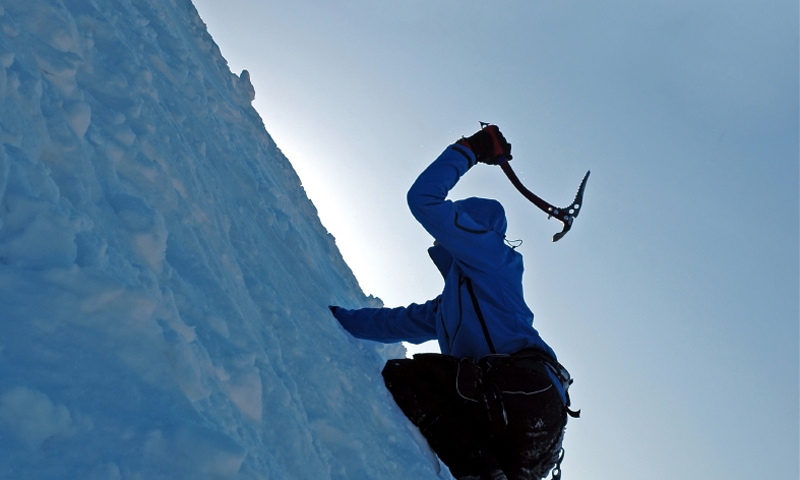 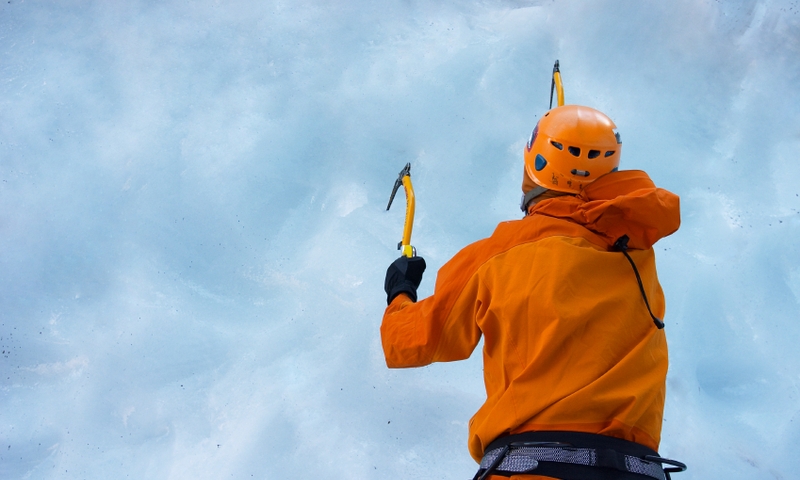 The ice climbing near Telluride is world-class, and includes one of the most difficult climbs in the country and the first world’s first ice climbing park.

Featuring trekking and climbing expeditions on five continents and ranked as one of the best adventure companies in the world.

Looking for adventures in or around Telluride? Ice Climbing & Backcountry Skiing in Winter; Via Ferrata, Rock Climbing, Peak Ascents and Hiking in Summer! AMGA accredited.

Located in the spectacular Uncompagre Gorge in southwestern Colorado, the Ouray Ice Park is the state's mecca for ice climbers.

The best climbing and skiing instruction in the San Juans and Western Colorado. Professional instruction for a lifetime of fun.

Mountain adventures from experienced guides are available at San Juan Outdoor School. We have winter and summer adventures for all ages and abilities.

Southwest Adventure Guides is known as the trusted school and guide service for novice and experienced climbers in Durango, Colorado.

With dozens of towering waterfalls within reach of Telluride, for many snow season means ice season. There are several world-famous climbs in the Telluride valley, and nearby Ouray is known as the winter ice-climbing capital of the country and the home of the world’s first ice climbing park.

Where to go Ice Climbing

Bridal Veil Falls (Telluride)
The 365-foot Bridal Veil Falls is the tallest free-falling waterfall in the country and in the winter transforms into one of North America’s most desired ice climbs. The falls was off-limits to climbers for the majority of the past 30 years, but was re-opened to the public in 2008. Only some routes are open and all descents must be done by rappel. Check with local outfitters for the latest conditions and regulations. The falls are located at the far east of the valley, and access can be tough because of snowfall.

Ames Ice House (Ophir)
Another classic but difficult climb is the Ames Ice House near Ophir. To find the falls, go south on Highway 145 until you reach the sign with Ophir on the left and Ames on the right. Head toward Ames and take the first left that is not a driveway. Hopefully the trail is packed to the falls, if not you’ll need to break trail. Avalanche danger can be high here so check the conditions before attempting a climb.

Ouray Ice Park (Ouray)
The Ouray Ice Park is free and consists of dozens of 80-to-200-foot waterfalls along a one-mile stretch of the Uncompahgre Gorge. The park opens in December and can stay open until March depending on the weather. The Ouray Ice Climbing Festival is held in early January and attracts the world’s best climbers. The park is located at the south end of Ouray along Highway 550.

Ice climbing conditions are always changing and having a guide can help visitors find the safest routes. There are many guides and outfitters in Telluride, so make sure to explore the options. 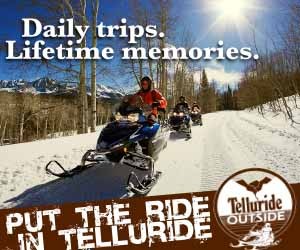