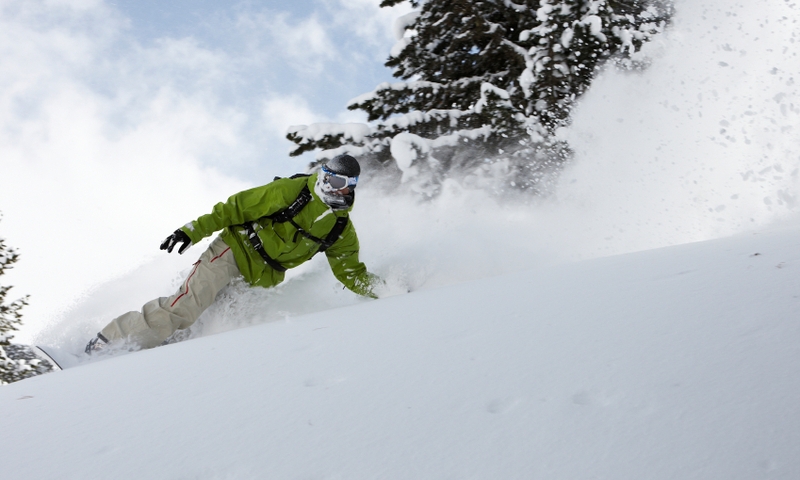 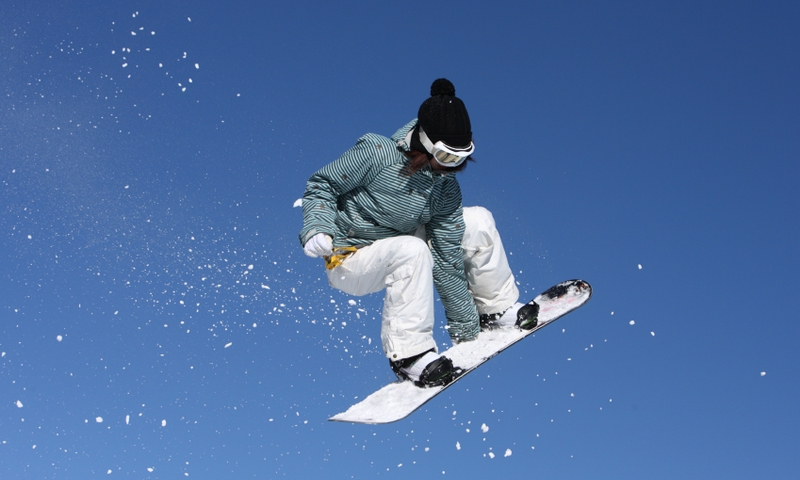 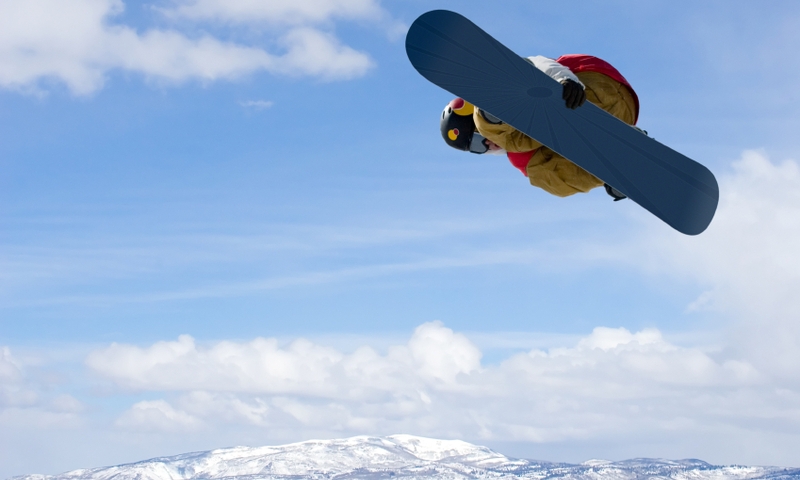 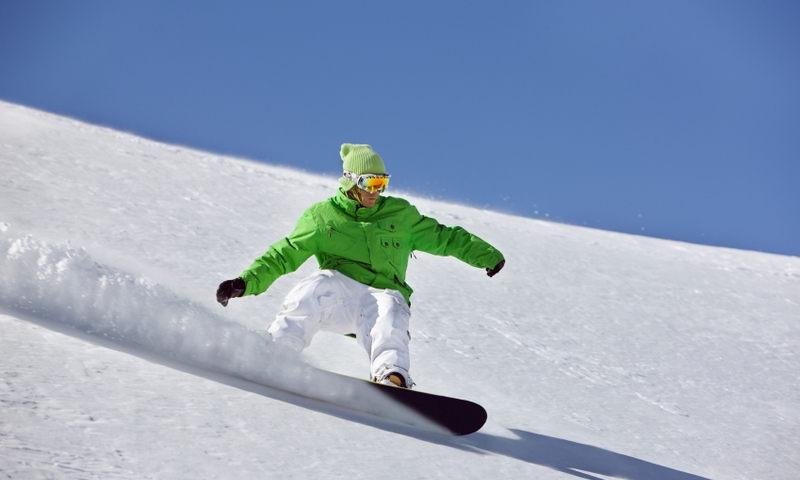 Telluride’s always been famous for its challenging off-piste terrain, but the past decade has seen drastic improvements to the terrain parks and the introduction of the World Snowboard Cup championship in December. The Telluride snowboarding community is thriving, and its never been a better time to shred the resort's slopes.

Where to go Snowboarding

There is a beginner terrain park off of Lift 11 near the top of Lift 10. These features are very basic and are a good introduction to park riding. The terrain park at the top of Lift 5 ups the ante, with bigger jumps and basic rail features. The advanced terrain park, Hoot Brown, is accessed from the top of Lift 4 or by the mid-mountain gondola station. Jumps here can grow as large as 60 feet, and there is a wide assortment of rails and features.

Other great snowboarding terrain is found off of Lift 12, which features rolling hills and gladed trees, and the long runs off Lift 9. 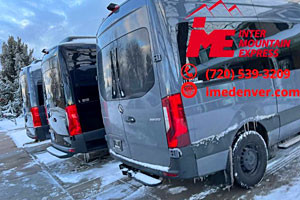