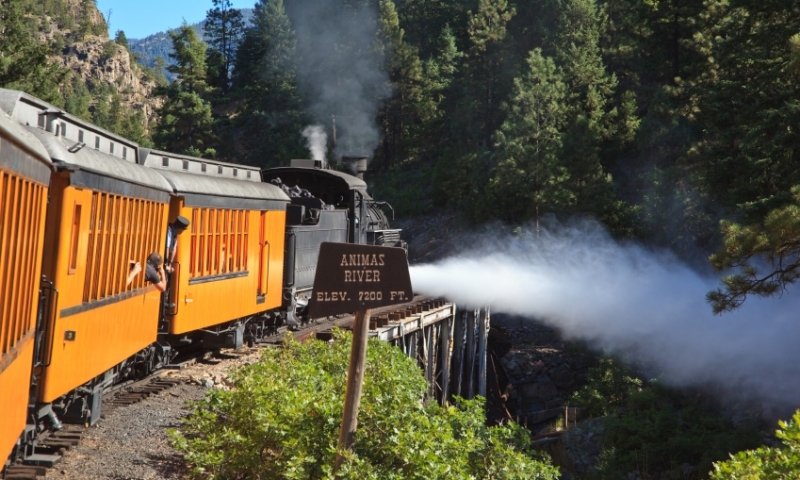 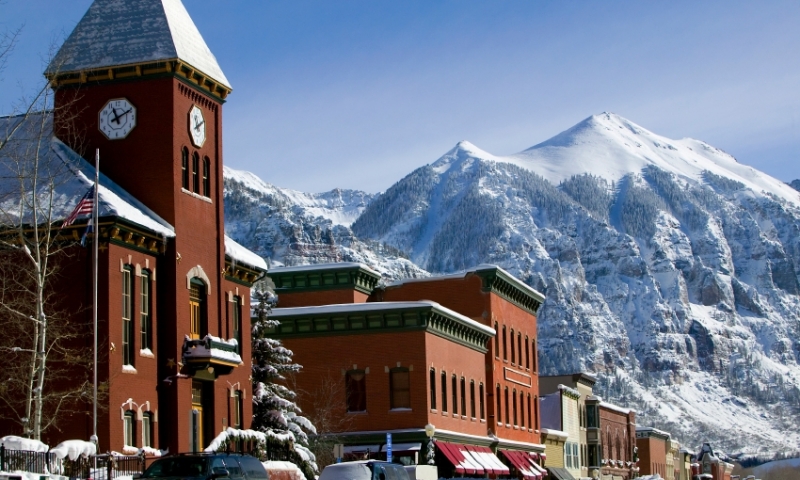 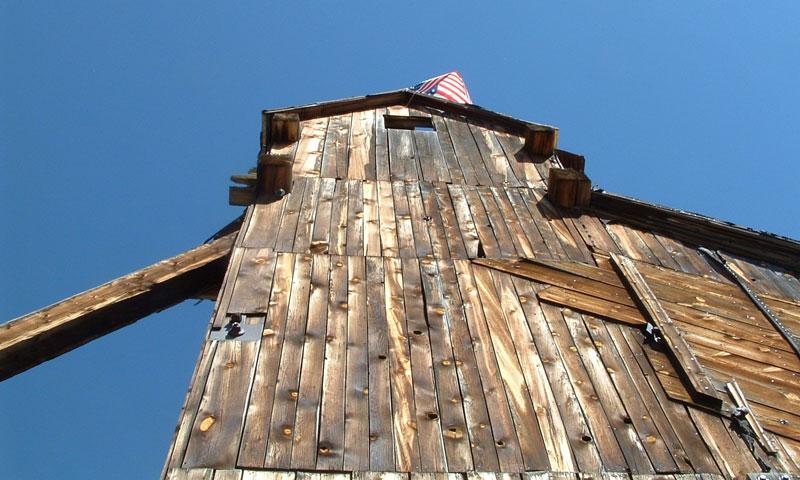 Telluride, Colorado has a rich history which starts with the Ute Indians who felt that the area was a sacred place due to its natural wonders, to the miners who came looking for yellow gold, and finally to the white gold, snow, that revitalized the dying town in 1972 with the creation of the ski area.

The Ute Indians referred to the area now known as Telluride, Colorado as the "Valley of the Hanging Waterfalls". They felt that the area was sacred due to the natural beauty of the land and the surrounding area. Spanish explorers came through the area, but did not stay and fur trappers found some beaver, but not enough to cause them to stay for long.

Miners and prospectors came in the 1870s looking for gold. By 1904, more than $360 million of gold had been extracted from area mines. At the turn of the century, more millionaires per capita lived in Telluride than in New York City. The Tomboy Mine was one of the world's greatest gold producers. The town thrived with hotels, an opera house, brothels, saloons and banks, but in 1950, the mines shut down and the town began to die out. Then in 1972, the ski area was created and the town was revitalized.

In this picturesque area which was once dotted with mining claims and the tools of miners; picks, hammers, and shovels: now you can see all the signs of a thriving recreational destination – skis, snowboards, hiking boots, mountains bikes and fly rods.

During the winter, outdoor adventurers enjoy the great powder found at Telluride and in the summer, outdoor enthusiasts enjoy not only the great culture and summer activities, but also the rich history of the area.